Obi made this announcement via his official Twitter handle.

According to him, his new party is in line with his aspirations and mantra of taking the country from consumption to production.

He also confirmed that his exit from the opposition PDP is because of issues that are at variance with his person and principles.

The former Anambra State Governor announced his resignation from PDP and withdrawal from the presidential race in a letter dated May 24. 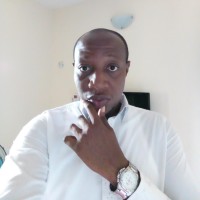 Chibuzor Aguwa is the CEO and Founder of Nigerian Fact, a writer, digital marketer and online publisher. My love for God cannot be overemphasized, and yes I love Music and Football too.